The day we waited for (or didn’t wait for) for so long is just around the corner. Within hours, the final episode of the show we liked so much is about to be aired. This will be the end of the theories, end of the expectations, end of the show, probably not the end of new Game of Thrones merchandise. The internet is full with different opinions of the final season. Some love it, some hate it. Even among our readers, it seems we don’t agree about it. At least based on the Game of Thrones poll we recently had. 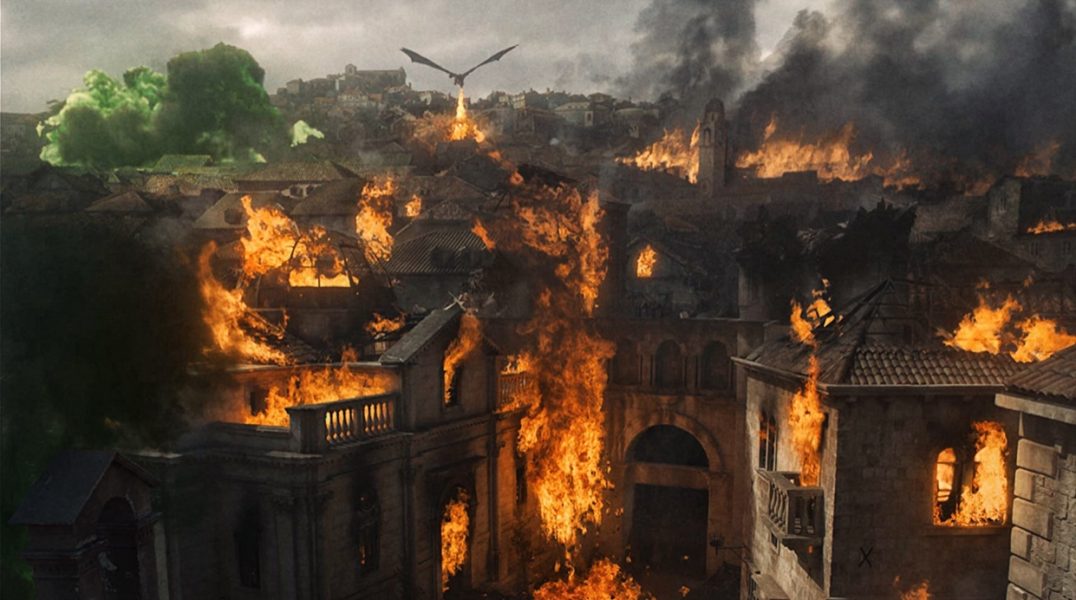 We will not attempt to tell you whether you should love it or hate it, but we will represent our opinion here at the Seven Kingdoms of Westeros. We wrote a little about it after the fourth episode of the eighth season, where we explained why we think Game of Thrones lost its edge and is no longer the great show it used to be. That post ended with hope. Hope that the show we really, really loved, will give us some enjoyable moments. That’s it. A simple request. Unfortunately, we believe that this didn’t happen. Although the fifth episode got a slightly better IMDB rating (6.7) than its predecessor (6.1), we think that in the overall Game of Thrones episodes, this one was the worse. Not to mention, historically on this show, the second to last episode of the season is usually the best of the season. See: Ned’s beheading, the Battle of Blackwater, the Red Wedding, the Battle of the Bastards and so on.

Here are some of the things that we believe were done badly and not aligned with the previous 7 seasons. 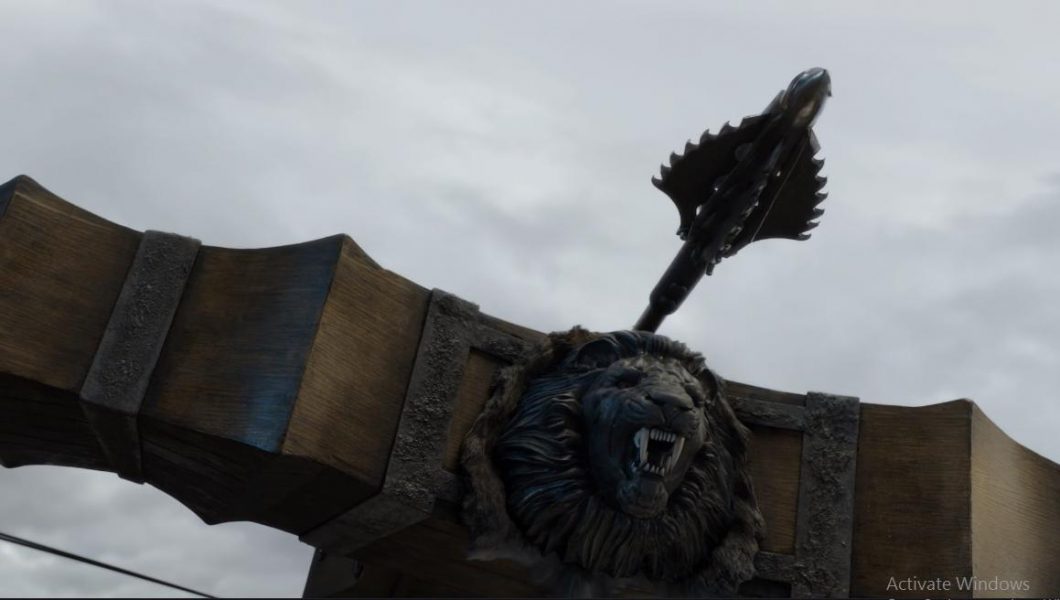 So that was some of the bad. But this could have been better if they would have used some more appropriate methods to support the overall plot (Daenerys goes bad).  Here are some alternatives for the events in that episode. Some of them could have worked together, some could not. 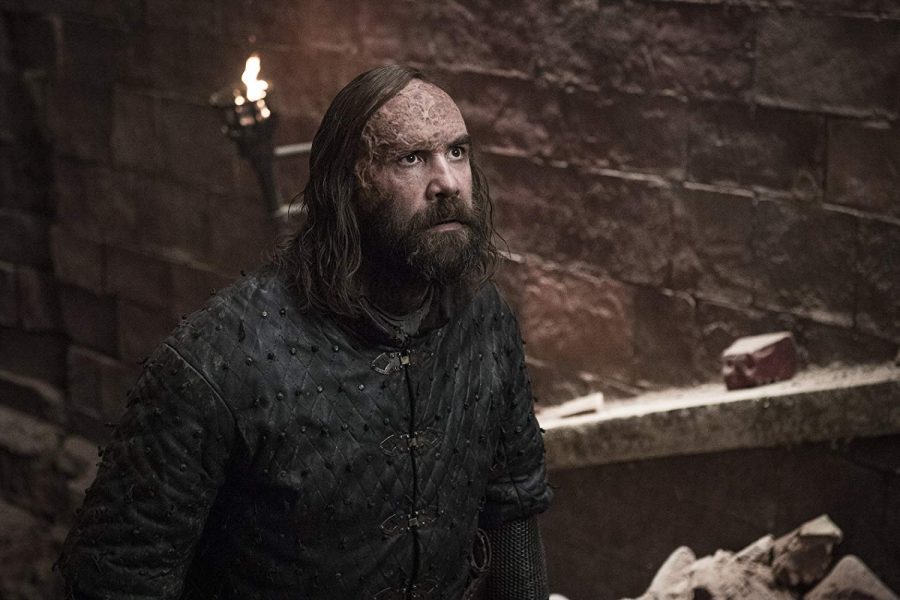 So how will it all end? It’s anyone’s guess now. Unfortunately, it looks like our will to guess is decreasing during this season. We didn’t want it to end. But now, we can’t wait for it to finish. We could have handled the show ended with the triumph of the good or the bad. But bad ending wasn’t what we expected. 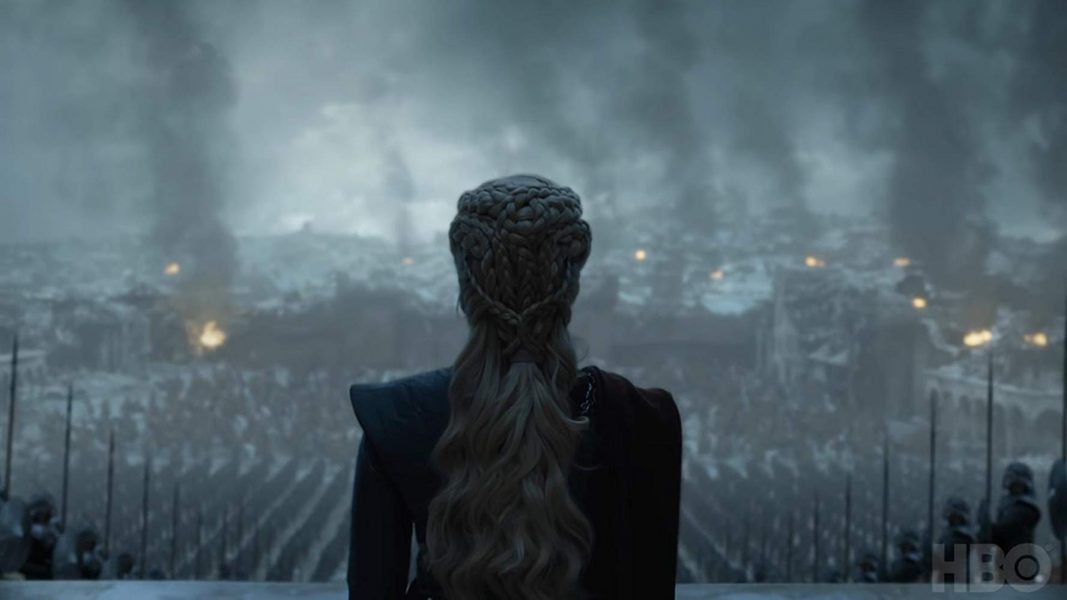