The kingdoms of Westeros and the events surrounding the struggle For The Throne #ForTheThrone are wrapped in a beautiful, captivating music. The music for the Game of Thrones soundtrack was composed by Ramin Djawadi. Each one of the Game of Thrones seasons is released with a different soundtrack, usually between 20 to 30 tracks. Moreover, there are themes specific to locations, noble houses and even important characters. For example, there is a theme for the House of Stark but a separate one for Arya Stark and another one for Jon Snow. Those themes usually appear when there is a dramatic scene involving that character.

The Game of Throne soundtracks are usually instrumental but do include vocal parts from time to time. Some of the notable tracks include, the Game of Thrones opening theme which simply called “Main Titles” and the Rains of Castamere, both of them were produced by Ramin Djwawdi. The track Rains of Castamere was performed by the indie rock band “The National” and sung by their vocalist Matt Berninger.

This page includes information on each one of the seven Game of Thrones soundtracks released so far. There are tracks previews for each one of the tracks on each season. 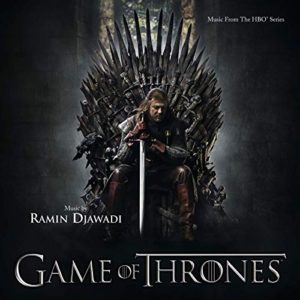 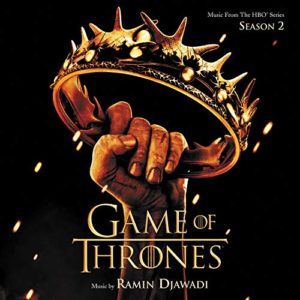 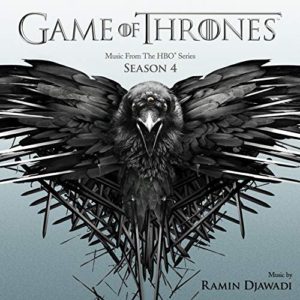 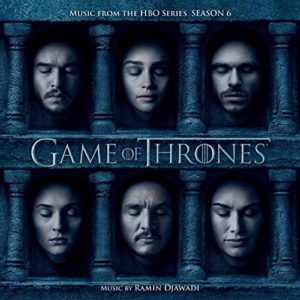 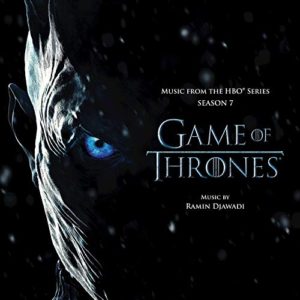 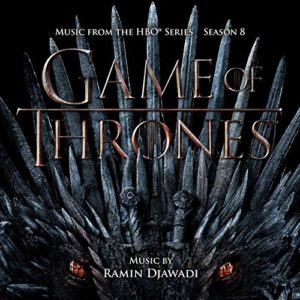