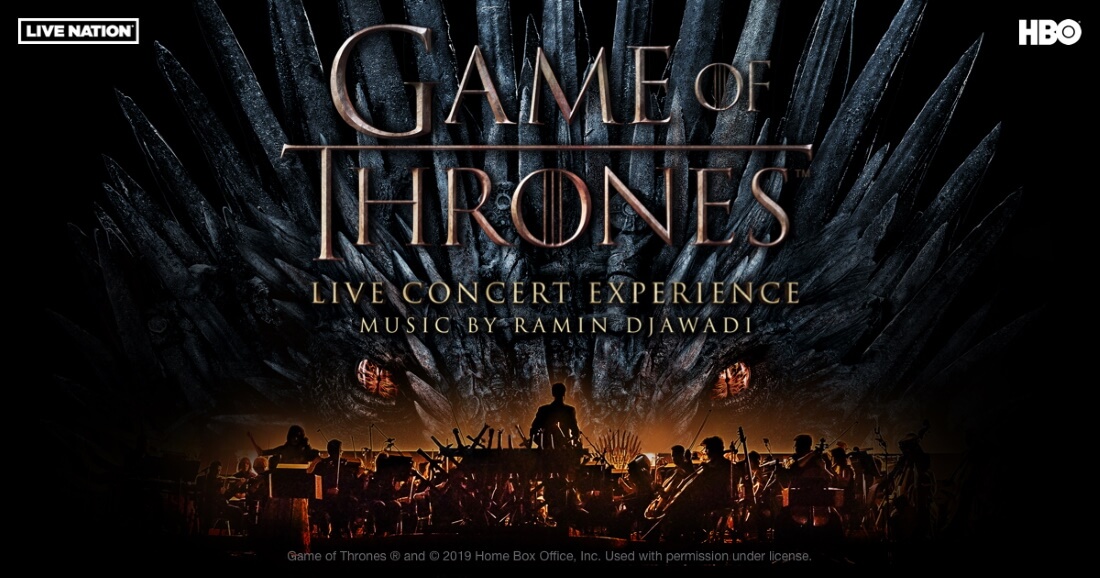 What is Game of Thrones Live Concert Experience

The Game of Thrones Live Concert Experience is a concert tour produced and featured by the Game of Thrones soundtrack composer, Ramin Djawadi. The first tour started in Minnesota on February 20, 2017 and was called, “Music is Coming”. This was of course a reference to the famous Game of Thrones quote and House Stark Motto, “Winter is Coming”.  The tour is now preparing for its fourth leg that will start on September 5, 2019. Click here to see the available tickets and locations. You need to act quickly as tickets are going fast.

The tour is a live concert of music from the beloved show done by a 80-piece orchestra and choir and conducted by the composer. In addition to the music the stage was set as a 360-degree stage, while special video clips that were related to the music, were displayed on extremely large LED telescoping and wall screens. This was accompanied by special 3D designs that rose from the stage floor at key moments like, the north Weirwood tree and more. There were also music instruments that were created especially for this production such as the 14-foot Wildling horn. The horn was played while the large screens displayed the Wildlings attack the Wall.

There were multiple stages set up for this concert that were organized as locations from Westeros. The main stage was King’s Landing and held the orchestra and the choir as well as Djawadi (the conductor). On one side of the King’s Landing stage was the Winterfell stage. That stage help additional choir and soloists. There were additional four other, smaller stages.

When the concert first started its tour, the show was between its sixth to seventh season. Now, after 3 tour legs were already completed with high positive reviews, the show finished its eighth and final season. Therefore, the new tour will hold music sections that weren’t played before, including the nine minutes theme: “The Night King”.i

Who is Ramin Djawadi?

Ramin Djawadi is an extremely busy movies and TV shows music producer and composer. He has several Emmy and Grammy Awards nominations. He was nominated for a Grammy Award for the Marvel movie “Iron Man” and won a Emmy Award for the Game of Thrones episode “The Dragon and the Wolf”. But that is just the tip of the iceberg for Ramin. He is credited for several dozens of TV shows, movies and video games. Titles, like Prison Break, Jack Ryan, Warcraft, Blade Trinity, Pirates of the Caribbean, Flashforward, Gears of War and many more.

Everyone who ever watched the HBO’s show, knows how well Ramin’s composition intertwine the events you see on the screen and the soundtrack you hear. Some of the famous songs composed by Ramin that were played in the show are “The Rains of Castamere”, “The Bear and the Maiden Fair”, “Light of the Seven”, “Jenny of Oldstones” and of course, the Opening Theme. Ramin released a soundtrack album for each one of the eight season of the show. He is the producer for the Game of Thrones Live Concert Experience.

In his personal life, Djawadi is married and a father of twins. He declares himself to have the ability to associate music with colors and vise versa. That is a known sensory condition called synesthesia.

As of today, there were already three legs of the tour. Two of them were in North America (US and Canada) and one in Europe. There were 47 shows performed in North America and 23 in Europe. The fourth leg of the tour that starts September 5th, 2019, will have 20 shows which will bring this enormous music production to a total of 90 shows. Click here to see past dates and venues. 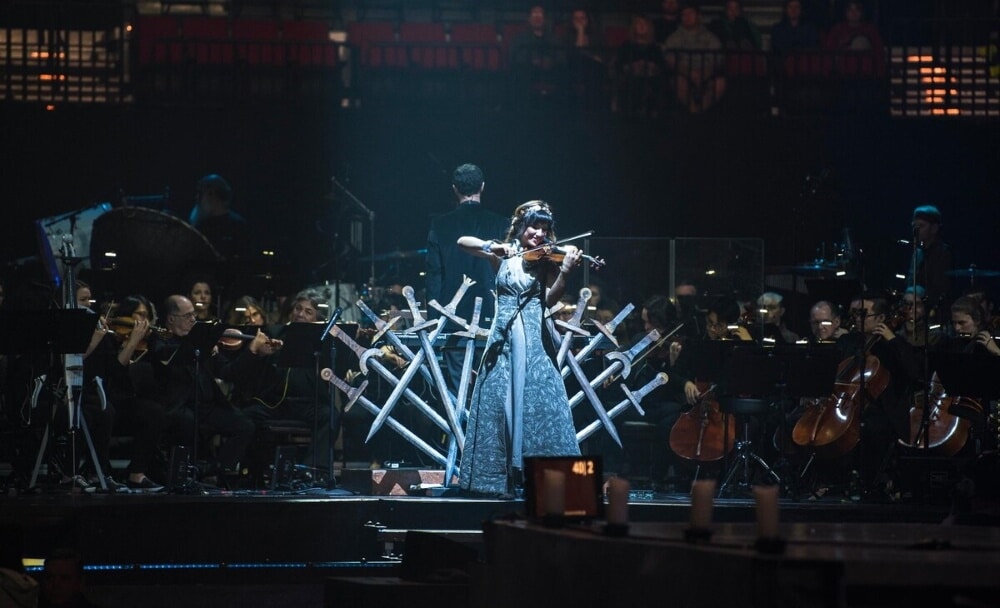 The price of a ticket to this highly anticipated Game of Thrones Live Concert Experience varies by the venue. However, in most locations you will be able to find tickets for as low as $30. Keep in mind that there are limited number of low cost tickets and limited number of shows so you will need to act quickly if you don’t want to be left without a seat.

On the higher end of the tickets, obviously based on the location of the seat and the distance from the stage, you can find tickets for a couple of hundred dollars and in some cases even north of that. Given that the HBO show is over, the estimation is that the venues will be sold out as fan would want to keep see their beloved charters and scene from the show. 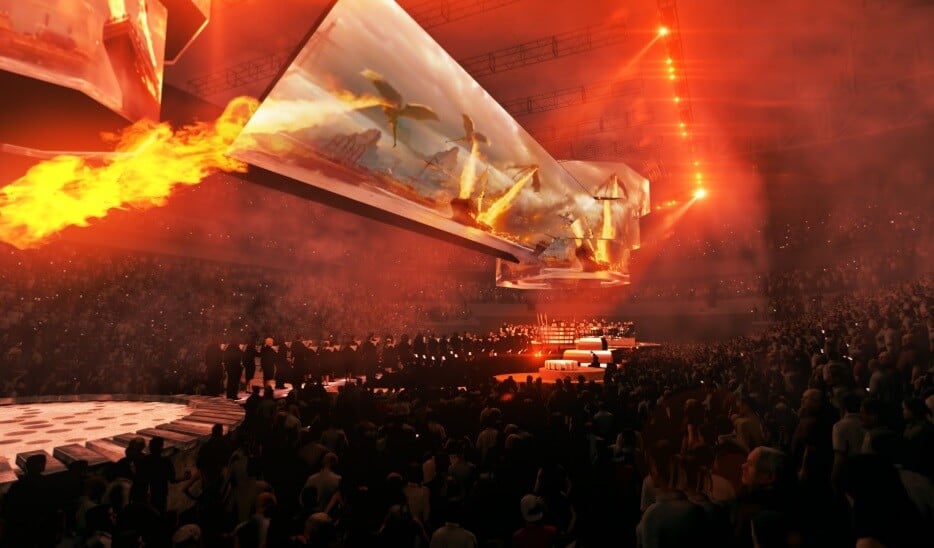