Did Game of Thrones Lose Its Edge?

Game of Thrones has been with us for close to a decade. Quickly building up an audience of devoted fans. A fan base which is surprisingly enough isn’t made out only of “geeks”. People who never in their life watched a fantasy related movie or a show, now owns a set of “I drink and I know things” wine glasses, understand the joke when someone is running towards the elevator screaming “Hodor”, saying stuff like the red wedding, the purple wedding, dracarys and more.  Some of the viewers were a long time fans of the book series “A Song of Ice and Fire” that were waiting to see the screen adaptation. The others, never heard of it but were drawn to the story, the production, the nudity (male or female), twists, deaths or any one of the many other reasons. But now, those same viewers are slowly turning against the beloved show. 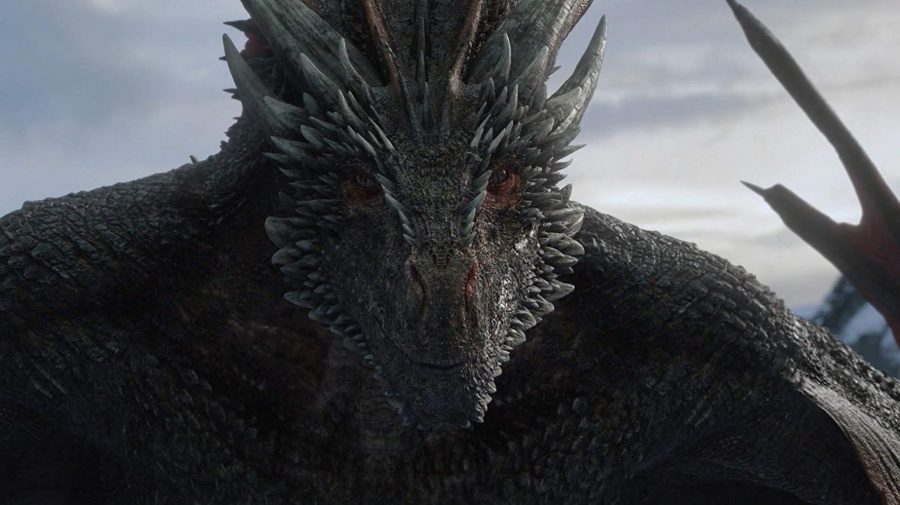 As a long time fan of the show, there were many things that attract me personally to see it. It was clear that everything in the production was “top notch”. But the thing that pulled me in the most, is the fact you never knew what is about to happen and unlike regular Hollywood movie or show, anyone can get himself/herself killed. Whether it is a loved and respectful lord, a mother of five, little boys, doesn’t matter. The Game of Thrones list of deaths knows (or knew), no limit. I still remember how in the final moments of episode 9 of the first season, I was expecting someone to save Ned but then… wait… my god what happened???

There was a long gap between the end of the seventh season and the start of the eighth and final season. The fans had to wait close to 600 days! All that time being slowly fed by HBO with teasers, trailers, artworks, etc. The teasers and trailers were absolutely great and the long wait made the fans believe they are in for an epic last season. Slowly, it turns out (at least by the first 4 of 6 episodes), this is not the case.

Let’s try to do a objective analysis. First, we start with the IMDB data. The entire show has a rating of 9.5. That’s one of the highest score for a show. If we will look on the score of each of the Game of Thrones episodes, we will see that some of the episodes has a score of 9.9!!! That is pretty unbelievable. Until the episodes in season 8 were aired, the lowest score for a Game of Thrones episode was 8.3, which is also considered ok for a TV show. Now take a look at that: Episode 4 of season 8 got a score of 6.6!! I mean, what?? The episode of the war with the Night King has a score of 8.3. How is that even possible? The war with Ramsay, The Battle of the Bastards has a score of 9.9! What is going on? 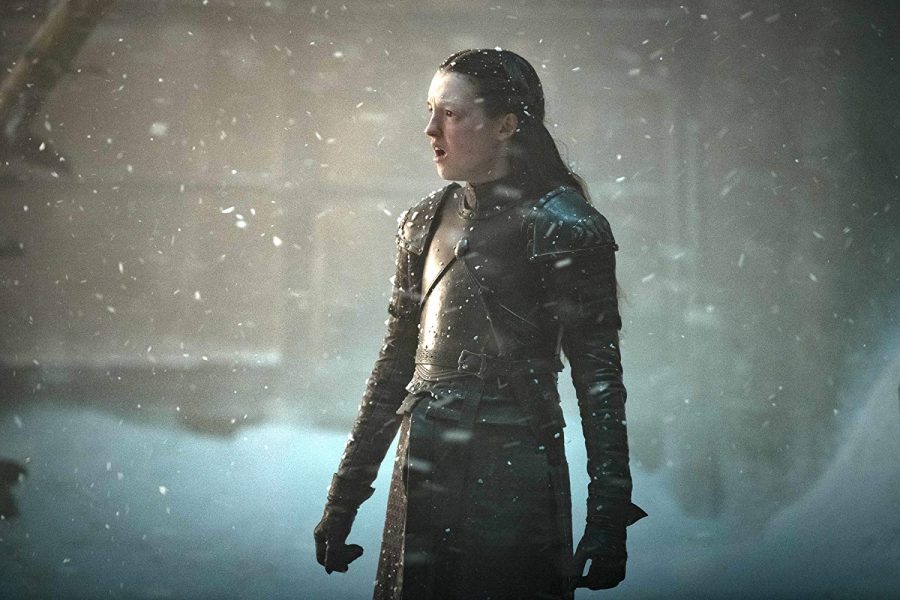 If we break down the first 4 episodes of the last season, we can say this: The first episode didn’t bring anything new. The idea of this episode was basically to remind us who is who and what. The second episode was more relaxed and was built around the relationships with the characters. It was the episode before the Great War with the Night King and as such, looked like we were saying goodbye to many of the main characters. A goodbye that was never really fulfilled. Going to the third episode, The Long Night. The criticisms goes stronger. For the main parts of the episode, it was hard to see what was going on, even while watching in a dark room. But the worse criticism was that it too “simple”. Sir Jorah rode with all of the Dothraki horde. All of them were killed immediately and just Jorah rides back casually? The Red Woman starts the fire in the very last second to save the day. That’s great Hollywood stuff. Sam Tarly is fighting a massive amount of wights and lives? Most of the important characters are still alive except for a few? How is that possible? Theon Greyjoy is keeping Bran safe mostly by himself against dozens of white walkers but when the Night King comes he decides to charge him from 100 feet away like a stupid boy? Come on!

Going to the fourth episode, it is not clear what we were expecting to see but it was clear that this isn’t it! Again, the plot became simple. Two dragons are flying in the sky, dozens of Targaryen’s ships are there as well and none notice that large naval fleet that takes down a dragon with 3 well placed arrows? While at the same time, missing the other dragon with dozens of arrows. Are they really planning a war against another army without trying to think what that other army will do? The producer tried to explain: “Dany kinda forgot about the iron feelt and Euron’s forces”. Are you freaking kidding me. Then, they go meet Cersei in front of King’s Landing. Cersei has all the scorpions and arrows to wipe out everyone who is there including the last dragon but she doesn’t do it. Guess Cersei wants to fight fair. 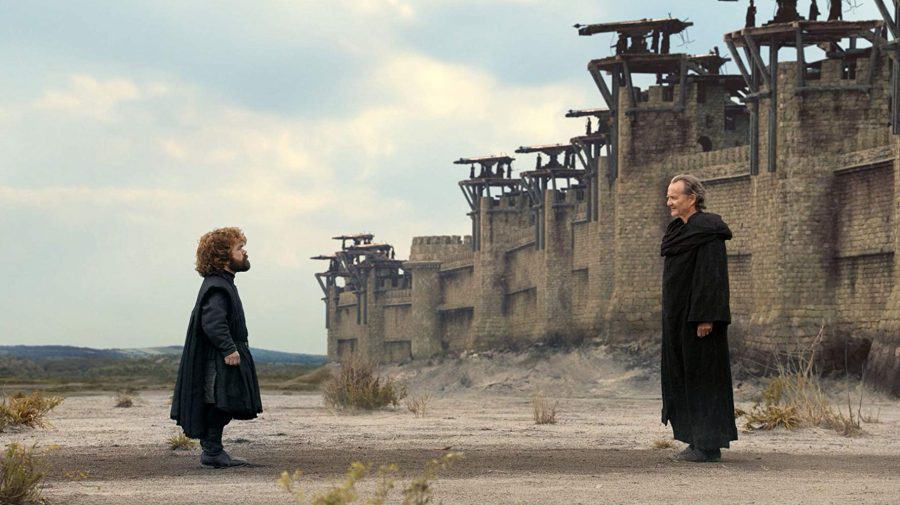 This show had the best writing, probably because of George R. R. Martin’s work. That work was done in a course of many years. Now, when they have tons of money, they just want to get it over with and start the prequel/sequel with that lazy writing.

Everyone as a theory on how the show is going to end. After watching the last four episodes, here is my revised theory. Arya is going to kill Cersei and start a workshop with Gendry and The Hound. The Hound obviously kills his brother. Brienne marries Jamie. Sansa marries Tyrion. Daenerys and Jon marries and have beautiful white haired children and rule forever. Oh, and Bran starts a gig as a psychic.

We can only hope that in the last two episodes of this once great show, it will surprise us (like when they killed Ned), touch us (like when Hodor died), show us some justice (like when Ramsay died) and excite us (like in the battle of the bastards).